Master Volume: Controls the output volume of the effect.

Overload: Sets the ceiling at which the pedal overloads. All the way up the pedal doesn’t overload at all and as the control slides to the left it pulverizes the sound more quickly.

Gain: Sliding this control to the right increases gain and distortion.

Horizontal sliders recessed close to the enclosure to protect them from being bent or accidentally moved while playing.

Harnesses a power amplifier IC to generate its insane sound. Its Gain and Overload sliders interact to create a wide range of “unique” sounds in various positions. You choose how much to absolutely destroy your sound. The farther the Overload control is set to the left, the faster the effect slips into absolute destruction and gets totally disintegrated. Blow it out even harder and faster by slamming Gain and Overload opposite one another. Lower one or the other for smoother attack and release. Screaming octaves, thick fuzz, and the sound of your guitar reaching back from the depths of destruction are at your fingertips. Think of it as a psychotic compressor, or the sound your amp might make when literally on fire, or any number of things that your boring friends wouldn’t call music. 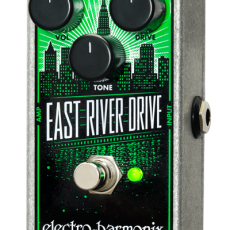 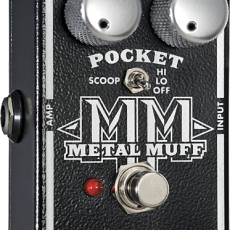 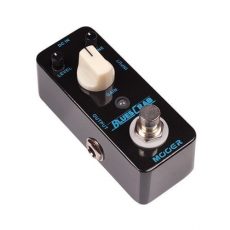