MICRO LOOPER inherits the MINI size of MICRO SERIES. Record, playback, stop, overdub and delete, all these functions can be controlled by one single footswitch. This gives you an easy and direct operation experience. MICRO LOOPER has up to 30 minutes of recording time and unlimited overdubbing times. You can focus on your music and need not to worry about other troubles.

Product features:
1.True Bypass
When Micro Looper is in the Bypass status, it would not affect the original signal,which ensures your signal to be clear and lossless.
2．Recording Time
Micro Looper has up to 30 minutes of recording time, enough for you to record down your songs.
3.Unlimited overdubbing times
Micro Looper has no maximum limit for the overdubbing times.
4．High quality sound restoration
Using high quality electronic components which ensure the playback audio signal as clear as the way they are recorded, you will never lose any detail.
5.Mini Size
Inherit the Mini size of the MICRO SERIES pedals, your pedal board can have more space and therefore you can put more pedals in it.
6.Loop level knob
This little knob can control the volumn of loop. Can’t hear your SOLO? Turn down your volumn a little bit!
7.Easy operation
Stop/Delete/Redo, all these functions are controlled by just one footswitch. 8.Loop saving function
Worry about losing your recordings after you cut off power? No need to worry, MICRO LOOPER will save all the loop recordings data automatically when the power is off. You will never lose your inspiration!

How to Undo recordings
To delete your last recording,simply press and hold the footswitch
for 2 seconds or longer.The LED will blink twice rapidly.
Then the recording will be deleted.

How to Redo recordings
If you deleted your last recording but you want it back ,you can restore it
by simply pressing and holding the footswitch for 2 seconds or longer.The LED
will blink twice rapidly.Then the recording will be restored. 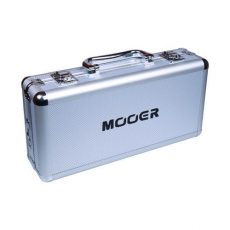 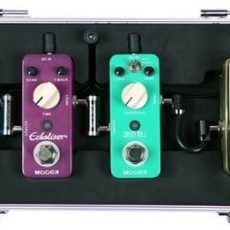 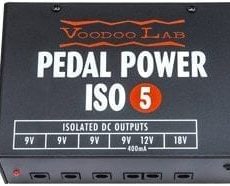 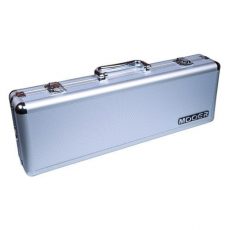 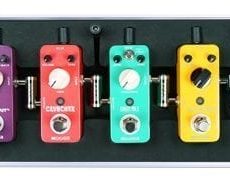